I am a scholar of the languages, texts, and literatures of the ancient Near East, focusing on the diverse written traditions of the Levant (Syria-Palestine) in the 2nd and 1st millennia BCE, including the Hebrew Bible and the texts from ancient Ugarit (modern Ras Shamra). I am particularly interested in the elucidation of ancient religious thought and practice through the analysis of (sometimes difficult-to-decipher) written sources. At the same time, I maintain an active engagement with general questions in the linguistic study of Hebrew and in comparative Semitic linguistics.

My first book, titled Patterns of Sin in the Hebrew Bible: Metaphor, Culture, and the Making of a Religious Concept (Oxford University Press, 2016), examines the religious notion of sin through the most prominent metaphors used to express the idea in the Hebrew Bible, set against the background of the ancient Near East. Informed by a deep engagement with theoretical perspectives on metaphor coming out of linguistics and the philosophy of language, I demonstrate the pervasiveness of four root metaphors for sin in Biblical Hebrew—sin as “burden,” “account,” “path/direction,” and “stain/impurity”—revealing patterns in the understanding of sin that are developed in different ways in later Jewish and Christian literature. My current book project reconsiders the relationship between the notions of sin and sacrifice in ancient Israel in light of other sacrificial traditions from ancient Syria-Palestine and Anatolia.

At Carolina, I regularly teach courses on Classical Hebrew language as well as on the history, culture, and literature of the ancient Near East. I also offer periodic, targeted instruction in ancient languages beyond Hebrew at the graduate level (e.g., Akkadian, Aramaic/Syriac, Ugaritic).

Patterns of Sin in the Hebrew Bible: Metaphor, Culture, and the Making of a Religious Concept. New York: Oxford University Press, 2016. [OUP website]

“The Invention and Development of the Alphabet.” In Visible Language: Inventions of Writing in the Ancient Middle East and Beyond, ed. Christopher Woods, 189-195. Oriental Institute Museum Publications 32. Chicago: The Oriental Institute, 2010. 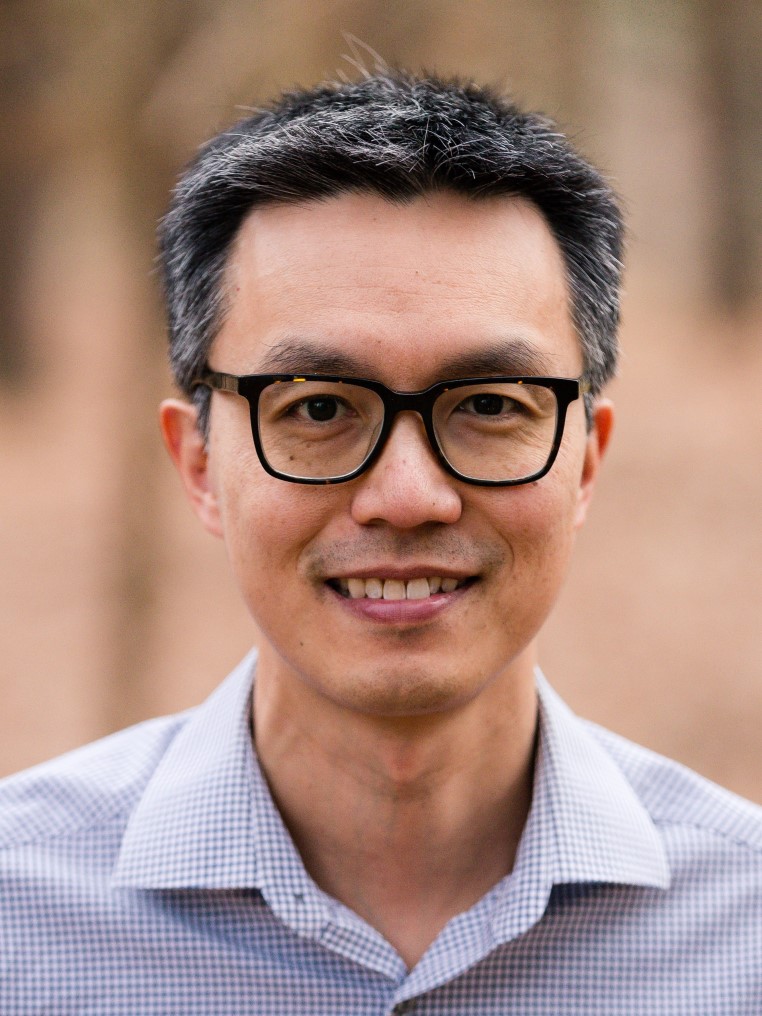