My scholarly interests lie at the intersection of religion, culture and changing forms of life in contemporary Nepal and South Asia. Trained as anthropologist, I study the ways that religious practices and subjectivities are bound up in, mediate, and in turn, are mediated by broader political, economic and social trends—particularly those associated with neoliberal globalization. I’m also concerned with the ways that human agents use religion to reflect on the world as they know it, and as they wish it to be.

My first book, The Buddhist Art of Living in Nepal: Ethical Practice and Religious Reform, explores the twentieth century revival of Theravada Buddhism in Nepal. By situating the “Theravada turn” in recent historical developments—battles over the Hindu state, economic liberalization, and democratic political reforms—I show how these changes call forth new forms of personhood and ethical self-cultivation that modernist Buddhist practices embody and extend. Tracing the intimate contours of the embrace of lay vipassana meditation and the ethical transformations that self-proclaimed “pure Buddhists” embrace sheds light on global processes, and the powerful ways they are being reflected, and reflected on, by Nepali Buddhists.

I am currently working on two projects that continue themes from this work into new domains. One explores the globalization of Buddhist meditation through lens of vipassana meditation in the Goenka tradition. This project raises questions about capitalism and culture, mindfulness and rationality, and modernist Buddhism’s universalizing claims. The other project follows a group of rural women over the last 25 years, though development projects, a Maoist insurrection, and many of their recent conversations to Christianity. Highlighting the multiple and gendered forms of violence (and creativity) that have marked their lives, the research asks how modern aspirations, liberal modes of subjectivity, and the precarious post-war effort to construct livable lives come together in Christian aspirations and relations with the divine.

In addition to my academic work, I have consulted on a variety of research studies in the field of international development, focusing on women’s literacy/empowerment and evaluation methodology. I also provide expert witness services in US courts. At UNC, I teach undergraduate and graduate courses on ethnographic methodologies, Theravada Buddhism, Himalayan Buddhism, and topical theories that reflect my research interests. 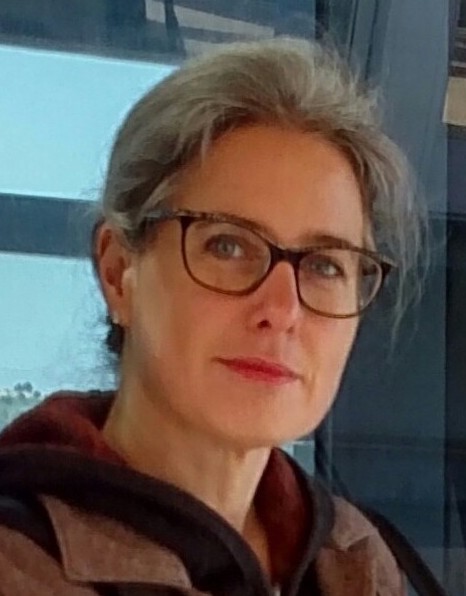