Zlatko Pleše received his PhD in Classics at Yale University, where he specialized in ancient philosophy and medicine, early Christianity, Hellenistic rhetoric and hermeneutics, and Coptic language. He holds a second doctorate in philology, philosophy, and theology from the University of Zagreb. He taught at various universities in Croatia and the US, including Yale and Wesleyan University, and is currently professor of Ancient Mediterranean religions (Greco-Roman world, early Christianity, and late antiquity) at UNC-Chapel Hill.

He has published articles on the history of the interpretation of Plato’s Timaeus in the early Roman Empire, Gnosticism and Hermetism, Coptic homiletics, and Baroque historiography among the South Slavs. His books include a critical edition and commentary of Paulus Ritter Vitezovic’ Croatia Rediviva (1997, 20012); The Poetics of the Gnostic Universe, a literary and philosophical study of the classic Gnostic myth as narrated in the Apocryphon of John (2006), and, in collaboration with Bart D. Ehrman, The Apocryphal Gospels (2011) and The Other Gospels (2013). At present, his research proceeds in three complementary areas: Platonism of the high empire, transformative integration of philosophy and religion in Gnostic and Hermetic treatises, and hermeneutical theory and practice in ancient Greek culture and Hellenistic Judaism. He is also one of the editors of the Discourses of Apa Shenoute, the most important Coptic writer and an important source of information about the organization and operations of coenobitic monasteries in fourth/fifth century Egypt. For further information about his research, see his academia.edu website.

At Carolina he has taught a variety of courses and seminars in Coptic language and literature, history of early Christianity, Gnosticism, ancient conceptions of death and afterlife, Hellenistic rhetoric and philosophy in early Christianity, and myth, science, and philosophy in the ancient world. He has served on thesis and dissertation committees in Religious Studies, Classics, and German Language and Literature at UNC and Duke University. 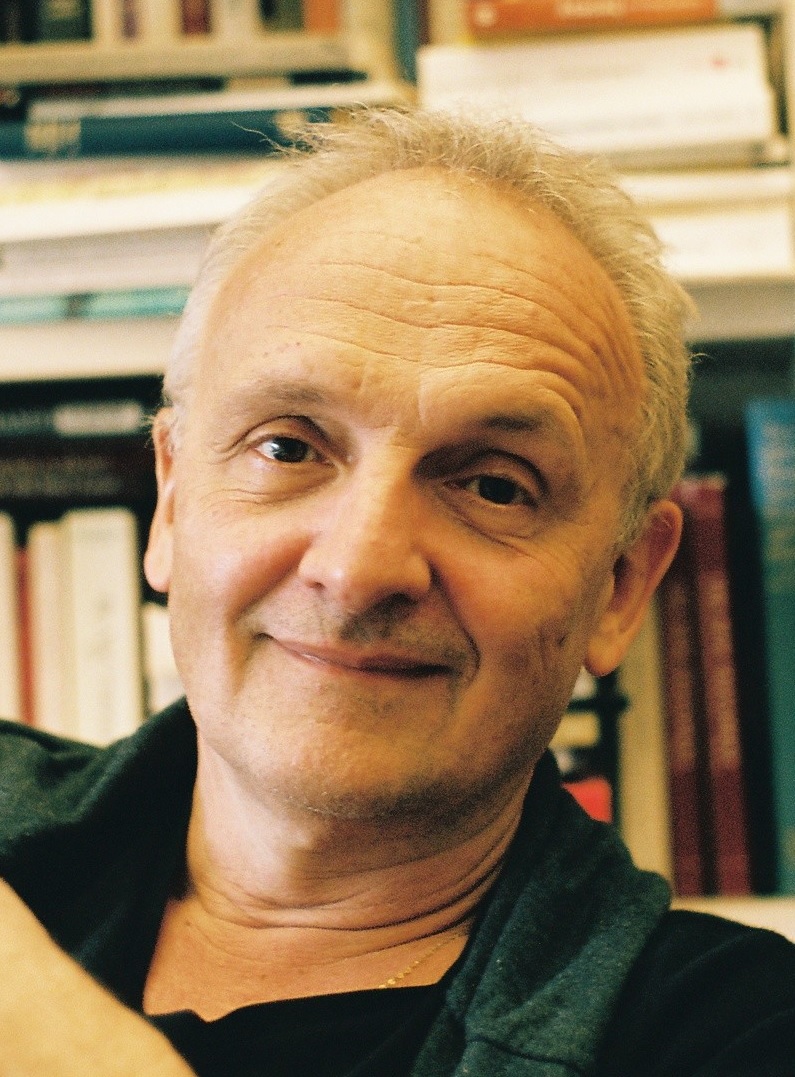 Appointed Adjunct Professor at the University of Bern (10/8/2018)