Prior to graduate school, I did my Bachelors in Middle East Studies and Arabic language. I began my graduate training in Istanbul, Turkey where I lived and studied Ottoman and Turkish for three years. My dissertation, tentatively titled Religion’s Revolution: Mysticism and Philosophy of Religion in the Republic of Turkey, traces theoretical debates around religion’s reimagined role in the transformation from empire to secular nation-state. Specifically, it addresses how a group of Muslim intellectuals at the İstanbul Darülfünunu (Istanbul University after 1933) sought to reconfigure Muslim religious practices and discourses by engaging sociological and philosophical definitions of religion and mysticism in the late Ottoman and early republican periods.

Interview, “Book Talk: The Iranian Metaphysicals: Explorations in Science, Islam, and the Uncanny with Alireza Doostdar,” The Maydan, June 3, 2018.

Interview, “The Unmaking of the Arab Intellectual: An Interview with Zeina G. Halabi,” The Maydan, January 24, 2018.

Translation, “Islam and Islamism in Turkey: A Conversation with İsmail Kara,” The Maydan, October 24, 2017.

“Whither a Muslim World?” Introduction to “The Idea of the Muslim World: History and Critique,” The Immanent Frame, September 14, 2017.

“Making the Qur’an Turkish: Translation and Power in the Ottoman Empire,” review of M. Brett Wilson’s Translating the Qur’an in an Age of Nationalism: Print Culture and Modern Islam in Turkey (OUP, 2014) for Marginalia – LA Review of Books; March 2016. 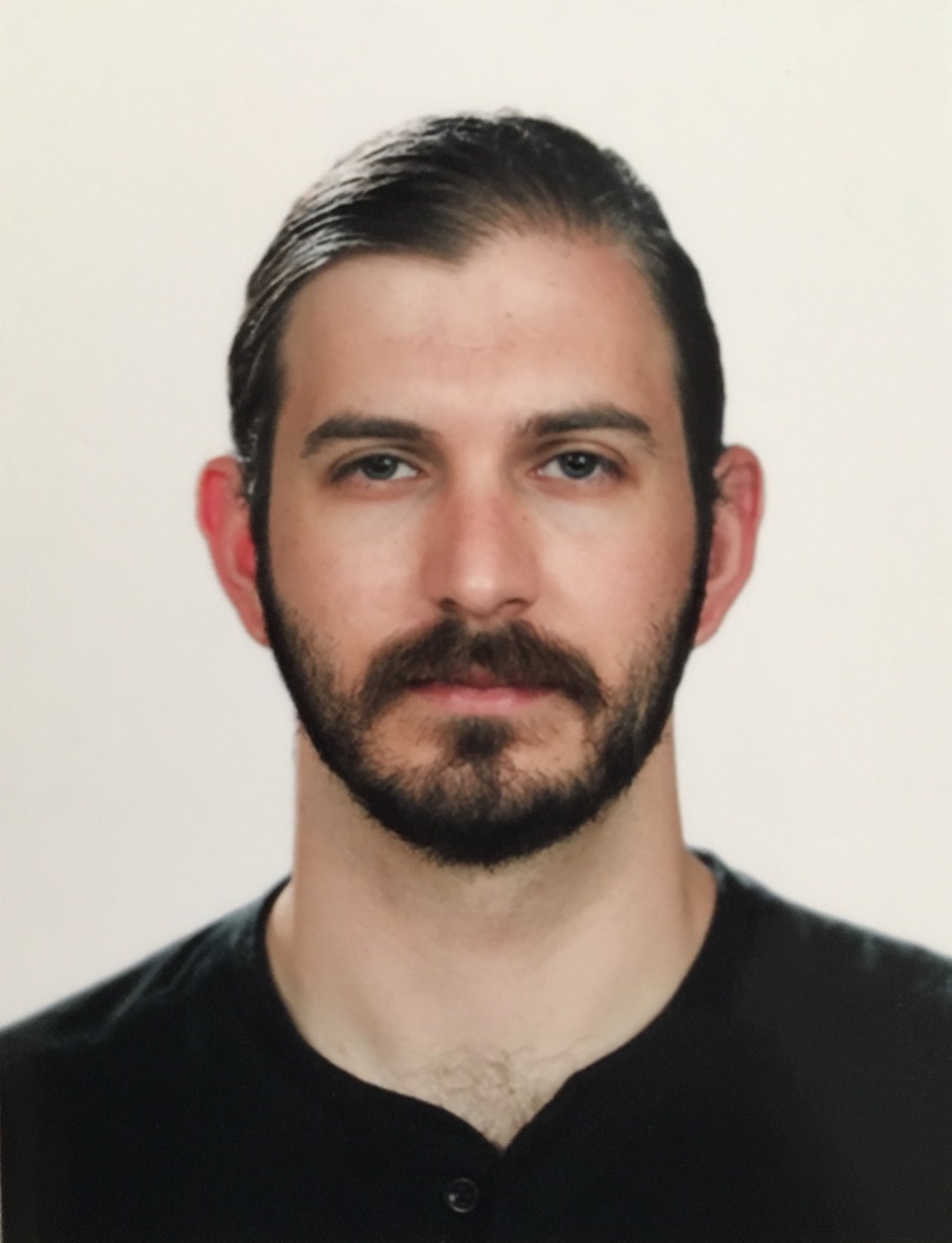