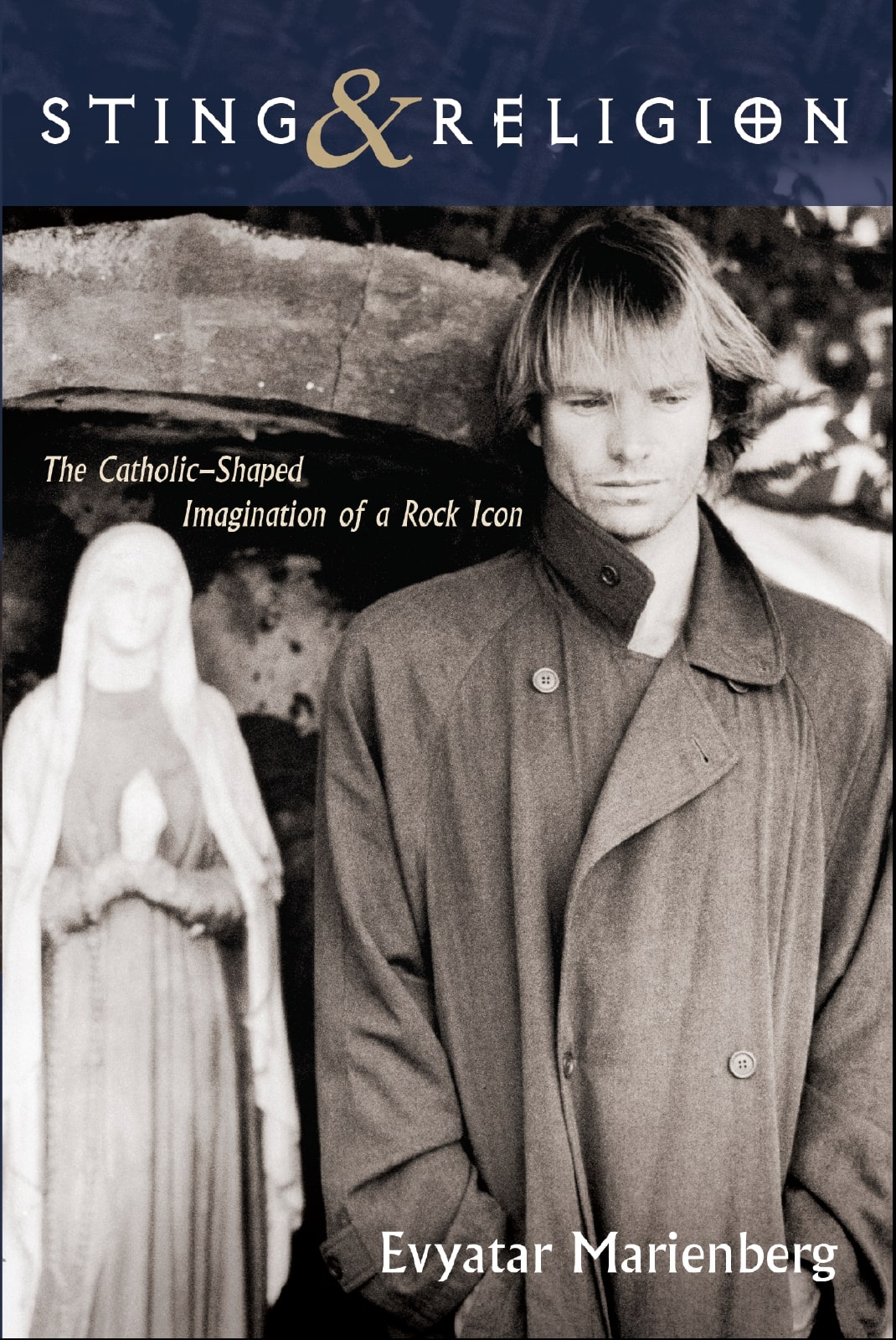 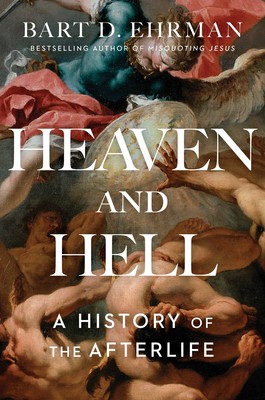 Posted in Faculty Publications on April 6, 2020. Bookmark the permalink.
Prof. Marienberg on Sting and Religion 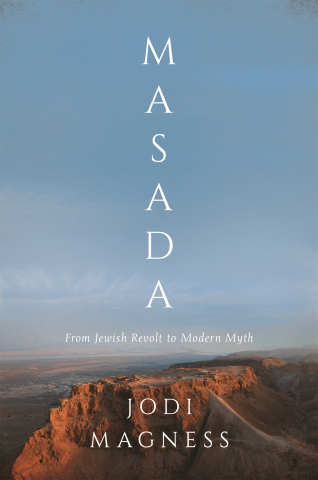 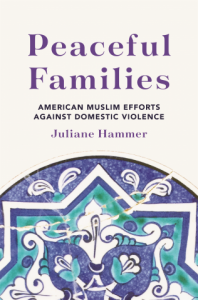 Posted in Faculty Publications on September 5, 2019. Bookmark the permalink.
Jessica Boon: The End of the World in Medieval Thought and Spirituality 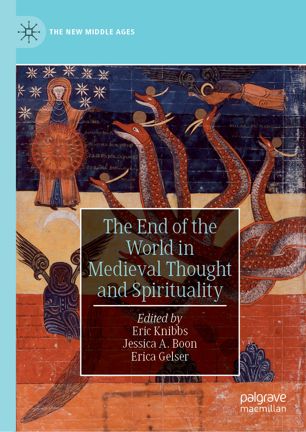 Posted in Faculty Publications on May 28, 2019. Bookmark the permalink.
Immanent Frame Forum on Divine Motherhood by Prof. Juliane Hammer 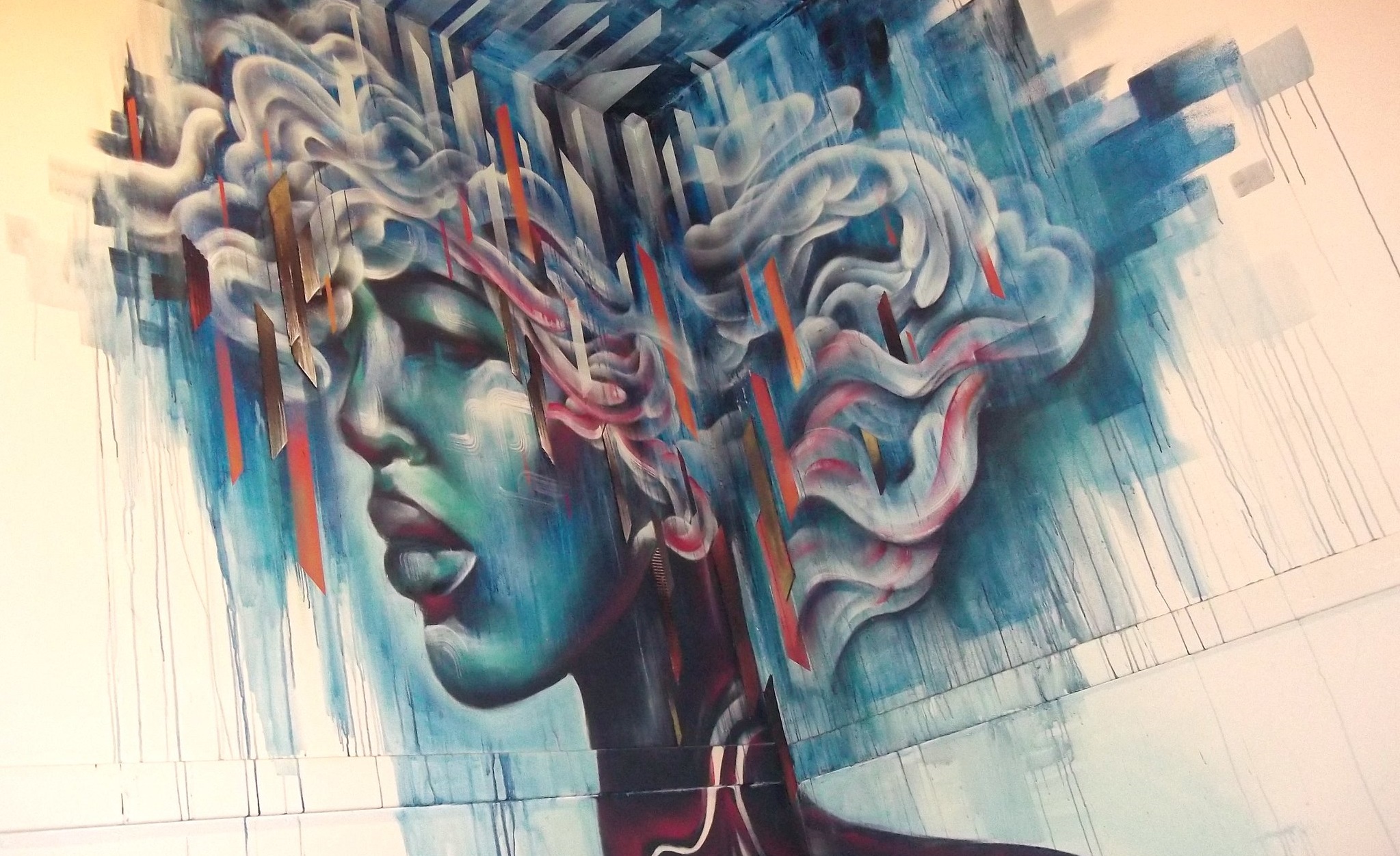 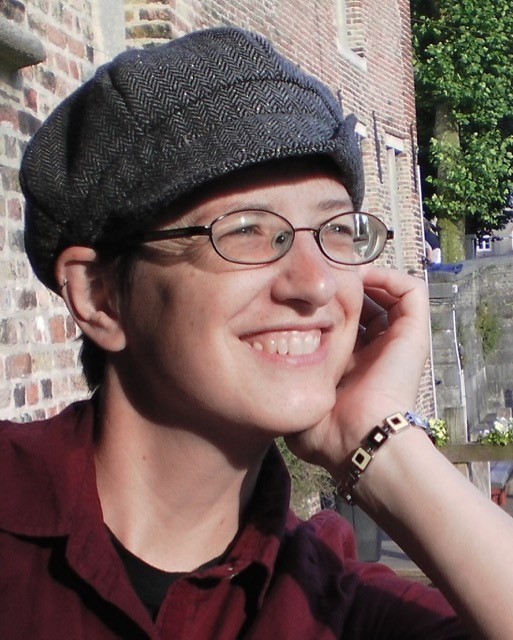 Dr. Jessica Boon, Associate Professor in Religious Studies, has won the 2019 Prize for Best Article of Feminist Scholarship on the Middle Ages from the Society for Feminist Medieval Scholarship. This prize is awarded every two years (in odd numbered years) and was “established in 2004 as a way for the Society for Feminist Medieval Scholarship to recognize outstanding scholarly contributions.” The prize includes a monetary award and will be officially presented at the International Congress on Medieval Studies at Western Michigan University in May.


Professor Jodi Magness‘ annual summer expedition to Huqoq brings students together to uncover ancient mosaics depicting biblical scenes. This is the 111th story in the Carolina Stories Magazine, a Magazine published to highlight the achievements made possible through Carolina Giving. 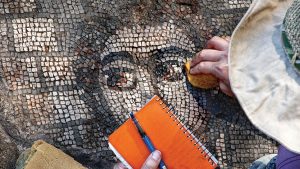 “This is by far the most extensive series of biblical stories ever found decorating the mosaic floor of an ancient synagogue,” said Magness. “The arrangement of the mosaics in panels on the floor brings to mind the synagogue at Dura Europos in Syria, where an array of biblical stories is painted in panels on the walls.” – Read more in an earlier edition of the Carolina Stories Magazine

Update: The Mosaics, and the story behind them, have been featured on The National Geographic and Fox News. For the latest news coverage of the Huqoq mosaics please visit the Huqoq Excavation Project website.