My first book manuscript enhances what we know about one community—Jerusalem—by looking more closely at its devotion to the New Testament figure of Stephen, the first Christian martyr (Acts 6–8). As the Mediterranean was Christianized in the fourth and fifth centuries, cities seeking to bolster their prestige drew on the fame of local martyrs to claim importance for themselves as spaces. Rome famously articulated its identity around Peter and Paul, while Constantinople claimed the legacy and relics of Andrew. In The Cult of Stephen in Late Ancient Jerusalem: Inventing a Patron Martyr, I demonstrate that church officials in Jerusalem worked for several decades to position Stephen in a similar role—that is, as a symbol of the city’s prestige and identity. Canvassing the diverse expressions of Stephen’s local cult, my book illuminates Jerusalem as a cultural site, revealing how the church understood its biblical past, how it articulated this self-understanding through and around the biblical martyr it selected as its own special patron, and how it reproduced this knowledge in a range of texts, monuments, and ritual practices.

As that first project nears its conclusion, I’ve begun work on another—one that challenges the ways scholars have used biblical texts to reconstruct Christianity in the first and second centuries. For over fifty years, scholars have claimed that the biblical books of John, 1 John, 2 John, and 3 John originated in an ancient, sectarian Christian movement: the so-called “Johannine community.” We have no external evidence for this movement; we have only the above four texts, which scholars claim reveal the history of this community. In a recent article, however, I have argued that no such community existed. Instead, the four Johannine texts are probably a chain of ancient pseudepigrapha (literary fakes), penned by authors of different extractions, and not reliable sources for historical reconstruction (“Did the Johannine Community Exist?” JSNT; see link below). My book takes this thesis forward, reimagining the origins of these texts. 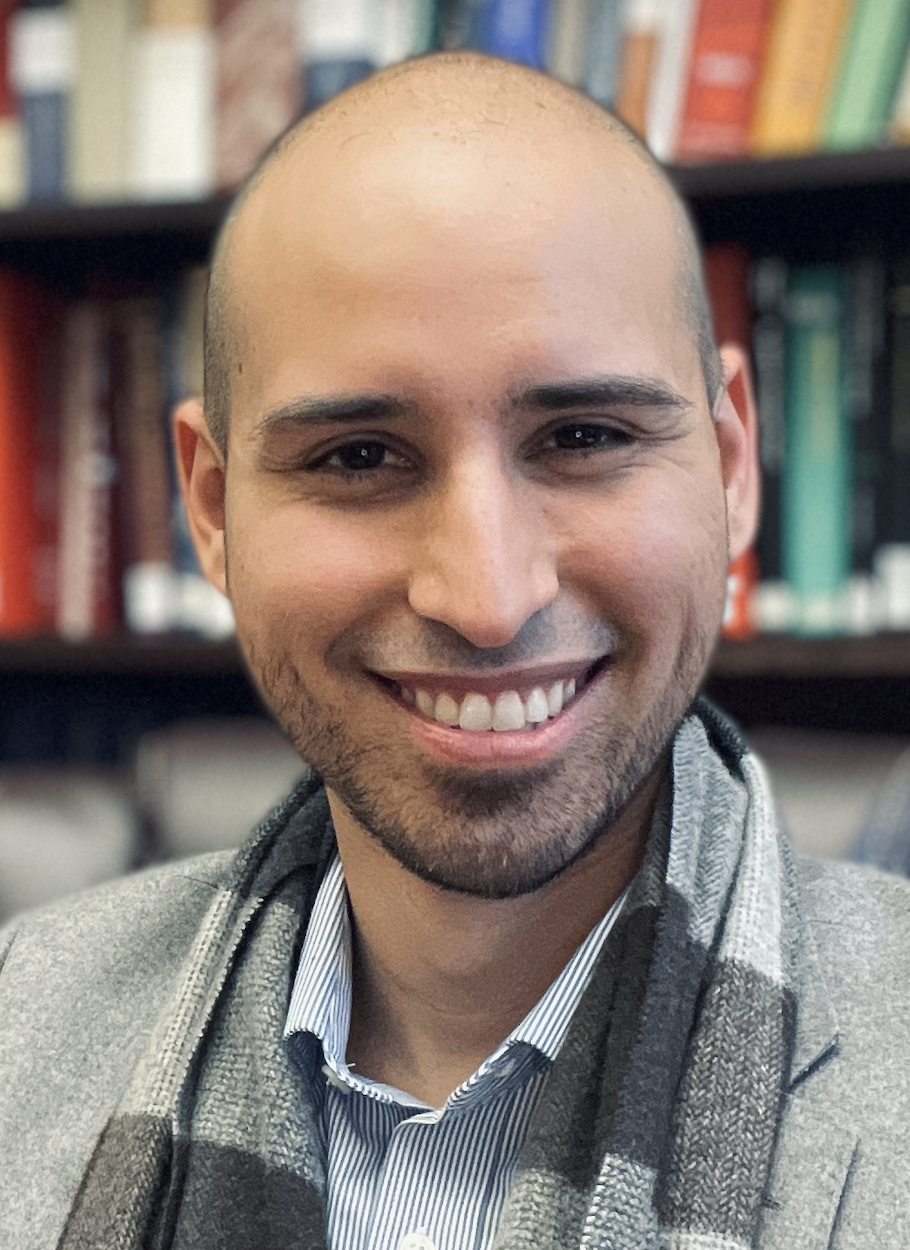