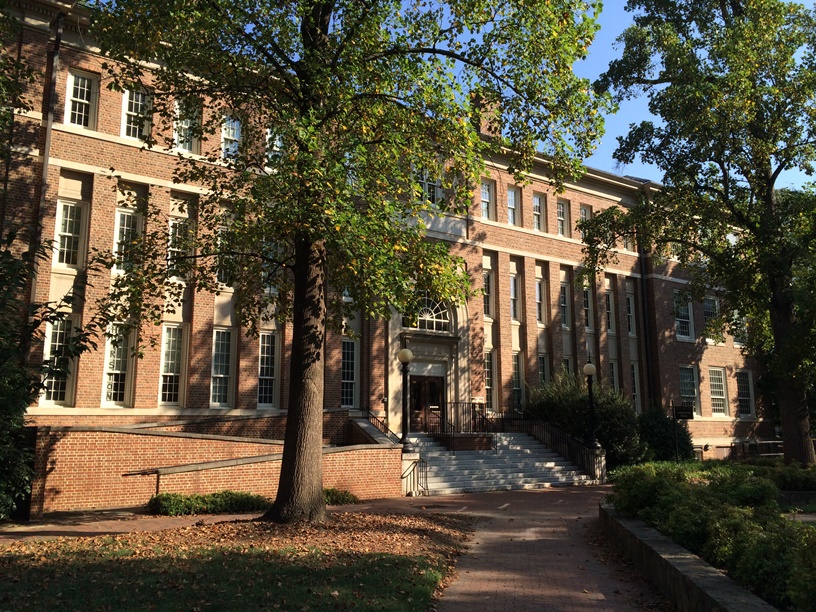 Founded in 1946, the UNC Department of Religious Studies was one of the first to be created in a state university.

Interest in a religious studies department at UNC dates back to a proposed School of Religion in the 1920s. While that proposal did not win approval, the University did decide to develop courses in the history and literature of religion.

Because of the Great Depression and World War II, nothing came of this decision until 1946. In that year, James A. Gray, president of R. J. Reynolds, endowed a professorship in biblical literature out of a desire to impart “the fundamentals of the Bible” to undergraduates. Popular scholar and teacher Bernard Boyd filled this chair from 1950 to the early 1970s. Around the same time, philosopher-sociologist Arnold Nash was hired to chair the fledgling department.

The department expanded in the 1960s and 1970s, bringing on new faculty who represented a growing array of interests within religious studies. These included the ancient Near East, medieval studies, religion and literature, philosophy of religion, psychology of religion, Buddhism, Hinduism, and African religions. At this stage, the department was devoted primarily to undergraduate instruction, an area in which the department has continued to excel. An M.A. program was created in 1978 and a Ph.D. program in 1985.

At present, the faculty conduct research and teach courses in a number of religious traditions, including Christianity, Judaism, Islam, and Buddhism. They analyze religious life from the ancient and modern world, from ancient Sumer to present-day Iran, from early modern Europe to 21st-century India, from medieval Japan to contemporary America.