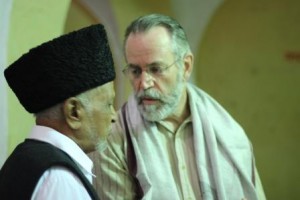 Professor Carl W. Ernst is a specialist in Islamic studies, with a focus on West and South Asia. His published research, based on the study of Arabic, Persian, and Urdu, has been mainly devoted to the study of three areas: general and critical issues of Islamic studies, premodern and contemporary Sufism, and Indo-Muslim culture. He was recently interviewed about his research on Sufism: “Suﬁsm: History, Politics and Culture: A Conversation with Carl Ernst, Interviewed by Llewellyn Smith.” Sufi Journal, no. 86 (winter 2014).

On October 22, 2014, he gave a lecture entitled “Why ISIS Should Be Called Daesh: Reflections on Religion and Terrorism,” for the African, African American, and Diaspora Studies Faculty Forum, UNC-Chapel Hill.

His most recent published article is “‘A Little Indicates Much’: Structure and Meaning in the Prefaces of Rumi’s Mathnawi (Books I-III).” Mawlana Rumi Review V (2014), pp. 14-25. It is a discussion of one of the great classics of Persian Sufi literature, Rumi’s epic Mathnawi. 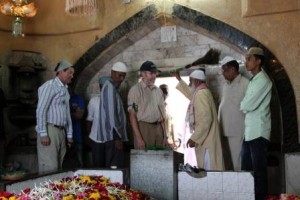 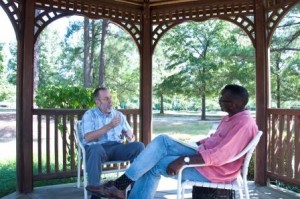 Posted in Faculty Spotlight on December 20, 2014. Bookmark the permalink.